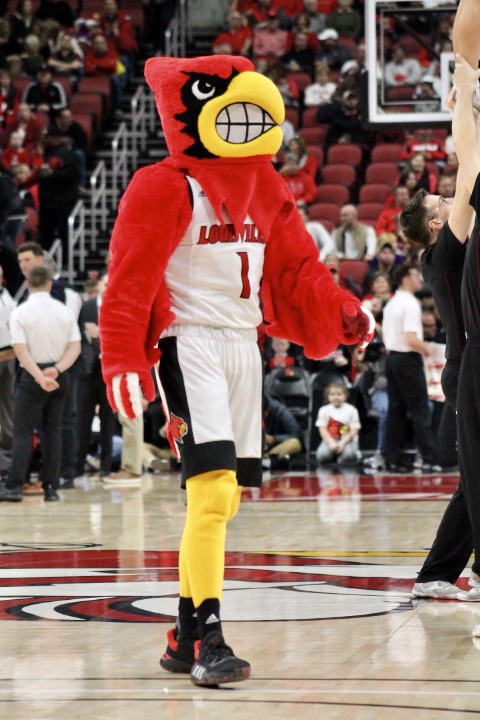 There are two teams that this Louisville Program plays where they just can’t seem to get on the winning side. One of those teams I won’t mention and the other is Virginia. The Cardinals have won 9 in a row but it is Virginia that has won their last 9 against Louisville.

The Cardinals should have enough firepower to take advantage of this one. I think another thing that will help this Louisville team against Virginia is that they understand the principles of the pack-line defense now that they themselves play a Coach Mack version of it. They go against this version every day in practice.

In order for the Louisville program to really arrive in ACC play, they’ve got to level the playing field in this rivalry. With a return trip to Charlottesville coming at the end of the season, it is also important to at least split one in this series for a chance at an outright regular-season ACC Championship.

This team wasn’t able to buck the trend in a game with that other team this season but have another chance to change another trend today. I’m tired of losing to the Cavaliers. I think this Louisville team is as well.