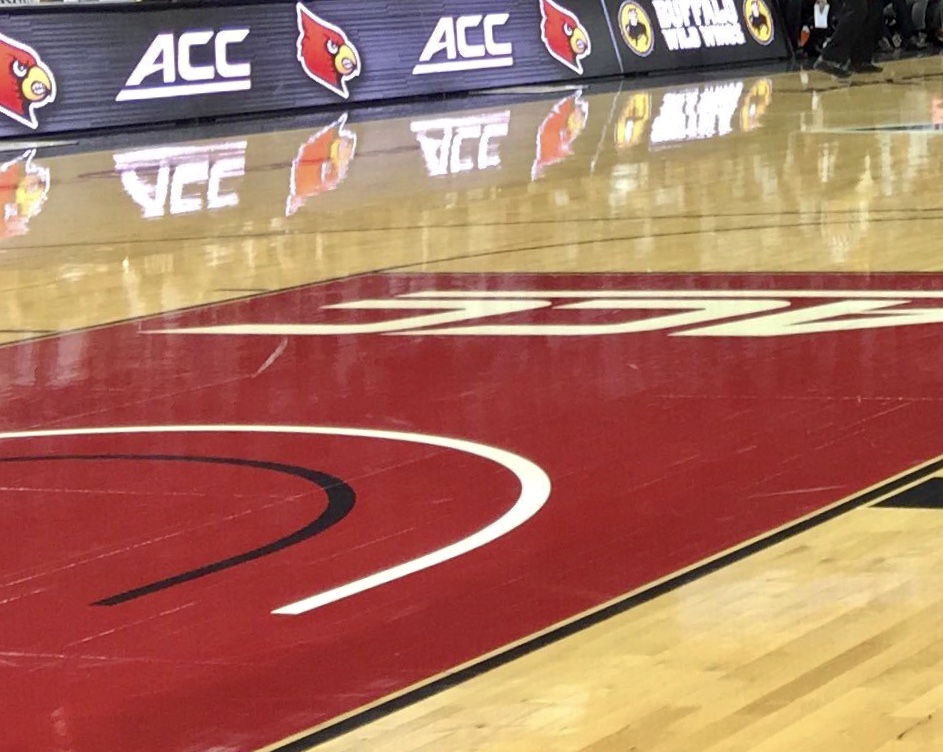 The Cardinals return home tonight to play Georgia Tech. They built up a lot of positive momentum during the road trip and have everything headed in the right direction. The key in this game tonight is to keep building on that momentum as they continue down the road in conference play.

Freshman David Johnson has come into his own over the last few weeks and is starting to make a name for himself not only amongst the Cardinal faithful but on a national level as well. I wrote last week that I was looking forward to seeing what he had against Duke’s elite freshman. He dominated.

Johnson converted on 8 of 12 attempts, hitting 2 free throws, finishing with 19 points and 7 assists. He is that final piece of the puzzle for this Louisville Basketball team. He makes his team better. Want to see him continue to build on that. Now he will start being one of those names circled on the opposing team bulletin board.

A guy that has had his name circled on that board all season is Jordan Nwora. Some teams are going to be successful in slowing him down but his ability to still have an impact is a difference-maker for this team. He only had 6 points and 2 assist at Duke but led his team grabbing 8 rebounds. This is a great stat for him and shows that this dude is a gamer.

Jordan is the dude. Things will only get better for him the more his other teammates start to come around. Can’t circle them all.

Another one of those guys that appears to be getting his game to come back around is Malik Williams. Slowed down by an injury to start the season Malik has 37 points, 26 rebounds and 4 blocked shots in the last four games. Heading into this season I thought he could be one of the best post defenders/shot blockers in the country. He is starting to show some of that.

Louisville has won four straight and is one of the hottest teams in the country right now. It’s due to guys starting to understand and fill some of those roles that were expected of them. Good things are ahead if this team continues to build on that.

I only mentioned a few guys here but others are starting to find their rhythm as well. Fresh, Ryan and Darius come to mind. These guys all have that one thing they do well and are starting to do that for their team. Fresh providing quality minutes at the point, Ryan hitting clutch threes, and Darius playing lockdown D.

Tonight’s game is about keeping all of that momentum rolling in the right direction. Georgia Tech will try to stop that momentum with its deliberate attack on offense. The Yellow Jackets’ slow-paced offense will eliminate possessions for Louisville. Due to the slow pace, I expect Tech to hang around in this one for a bit.

Not really about the final margin of victory here tonight and more about the things the Cardinals do to get it. Have to keep that Mo.